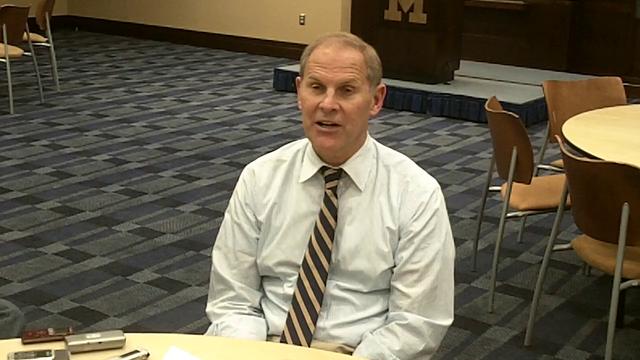 Notes and quotes after the jump. Full post game thoughts in the morning.