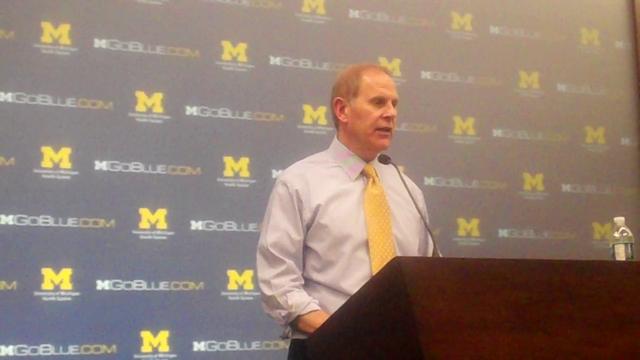 It wasn’t pretty, but Michigan got the ‘W’ in a 59-33 victory over Ferris State. Here is video along with notes and quotes of what John Beilein had to say after the game: