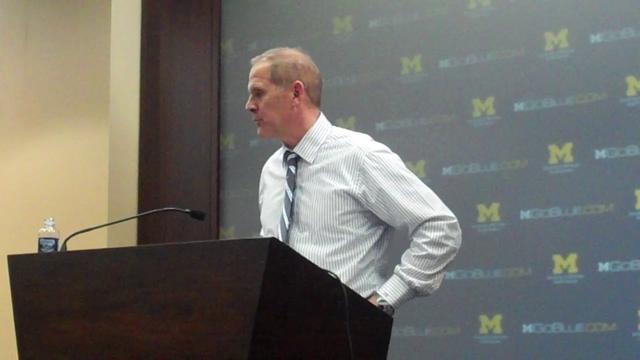 While John Beilein would’ve liked for Michigan to play better in a 59-55 win over Western Illinois, he admitted that it was good for the Wolverines to play in a tough, close game like this before heading to Maui. Here’s video of what the coach had to say, followed by notes and quotes after the jump: