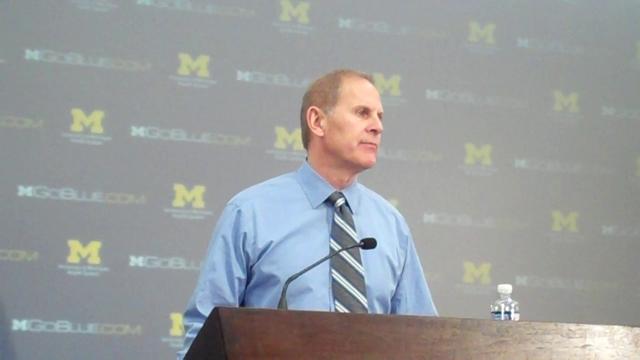 It got dicey in the closing minutes on Saturday afternoon, but Michigan held on for the 10-point win over a talented Iowa State squad. Here’s video of John Beilein discussing the win.

Find the full notes and quotes from Beilein’s presser after the jump.