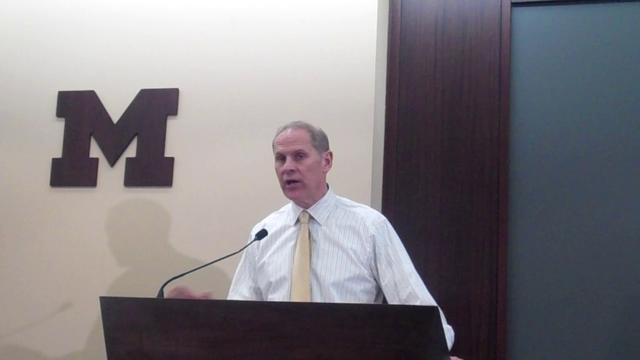 John Beilein seemed pleased after Michigan’s 87-57 win over Alabama A&M and who could blame him? For one of the first times this season, Michigan came out of the gate hot and kept it that way — cruising to an easy victory. Here’s video of what the coach had to say about his team’s performance, followed by notes and quotes after the jump.