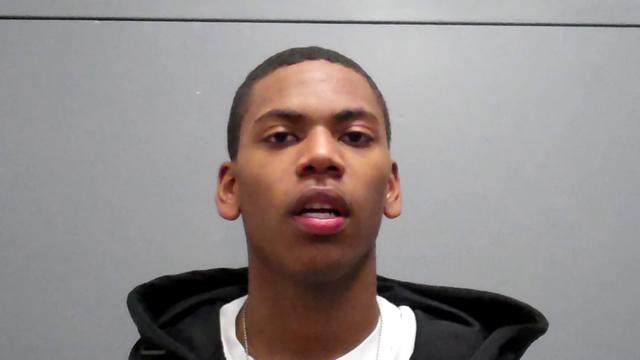 Class of 2012 Michigan signee Glenn Robinson III and his No. 9 ranked Lake Central team improved their record to 7-1 with a decisive 85-42 win over Duneland Conference rival, Portage. The 6-foot-6 Michigan-bound senior scored 15 points in the win as Lake Central picked up their sixth consecutive win since losing at Hamilton Southeastern on November 26th. UM Hoops was in attendance for Lake Central’s win and caught up with Robinson after the game for a quick chat. You can view our interview with Robinson below, as well as scouting notes on his performance after the jump: