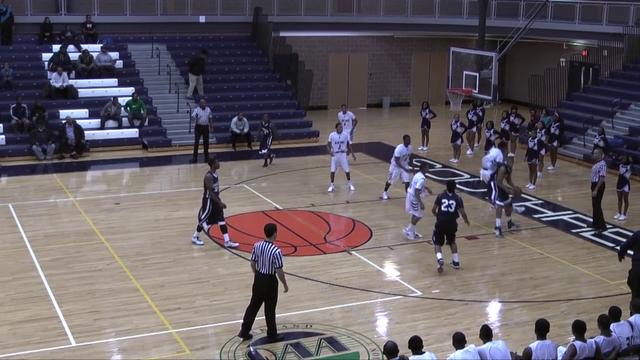 2013 Michigan commitment Derrick Walton had 21 points, five assists and just one turnover in a 58-55 victory over Southfield at the Battle of the Best event last Friday. UM Hoops was in attendance to watch Walton, who controlled the game for his Chandler Park squad. Watch footage of Walton’s performance in the embedded media player below and find a scouting report after the jump.