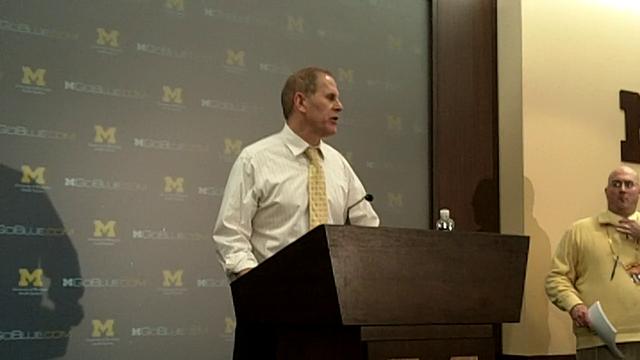 Read the transcript and notable quotes from Beilein after the jump.