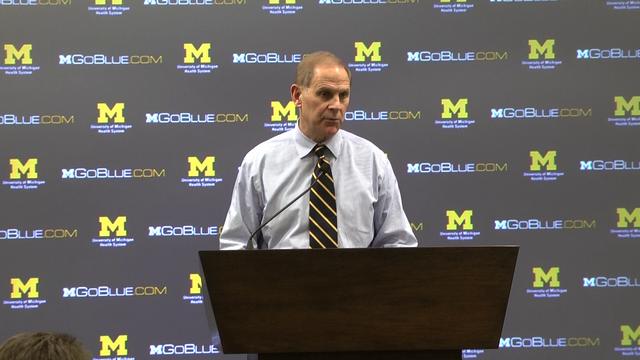 John Beilein met with the media following Michigan’s 68-56 victory over Indiana. Here’s video of Beilein, followed by notes and quotes after the jump:


Be a fan of Coast to Coast Tickets on Facebook for discounts you can use towards sports tickets and Big Ten tournament tickets!