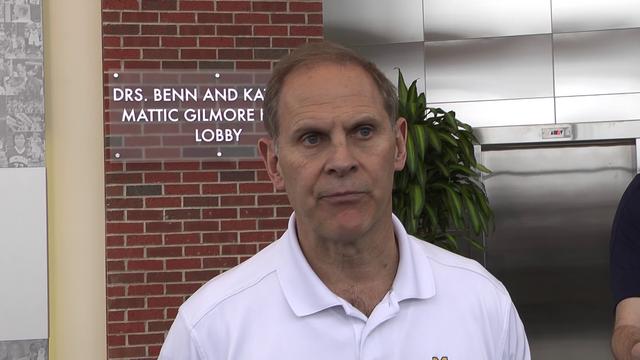 Michigan head coach John Beilein met with the media this afternoon to discuss Michigan’s upcoming matchup against Illinois at the Crisler Center at 1 p.m on Sunday. Here’s video of Beilein, followed by notes and quotes after the jump: