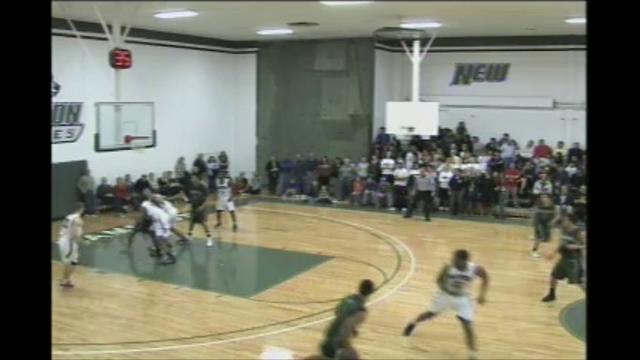 Mitch McGary had 13 points in Brewster’s 76-42 win over New Hampton on Saturday. The Michigan commitment was one of six Brewster players to reach double figures and helped his to a 27-0 record on the season with a big showdown against Tilton scheduled for this afternoon. Watch scouting footage of McGary in action in the embedded media player below: