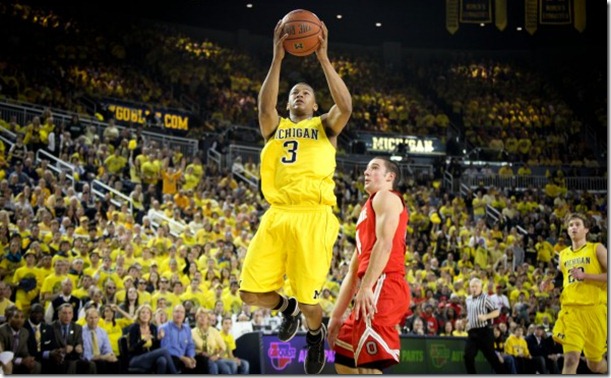 Michigan and Northwestern tip off at 8 p.m. (eastern) tonight in Evanston for what’s being billed as one of the biggest basketball games in Northwestern history. A win for the Wildcats would push them tantalizingly close to their first even NCAA tournament berth while a win for the Wolverines would keep them in the thick of the Big Ten championship race. The Big Ten Network has the broadcast with Dave Revsine and Shon Morris on the call.

Join in and participate in the comments section below before, during and after the game tonight.