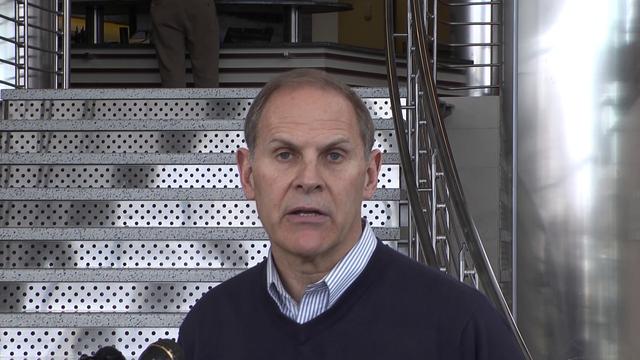 Coach John Beilein met with the media this afternoon to look back on this year’s season and to preview the upcoming Big Ten tournament. Here’s video of Beilein, followed by notes and quotes after the jump.