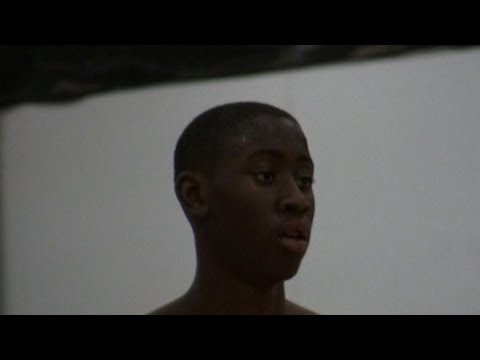 2012 guard Caris LeVert is expected to visit Michigan on Thursday. The Ohio decommit has been released from his letter of intent and has taken trips to Dayton and Purdue within the last week. The 6-foot-5 guard averaged 18 points per game while leading Pickerington Central to a state championship. Michigan is thought to be in a strong position in LeVert’s recruitment – it doesn’t take much to deduct Michigan’s strong standing from his coach’s comments last week – and things could start to speed up quickly in the days to come.

Footage from Capital City Preps. Additional footage after the jump.