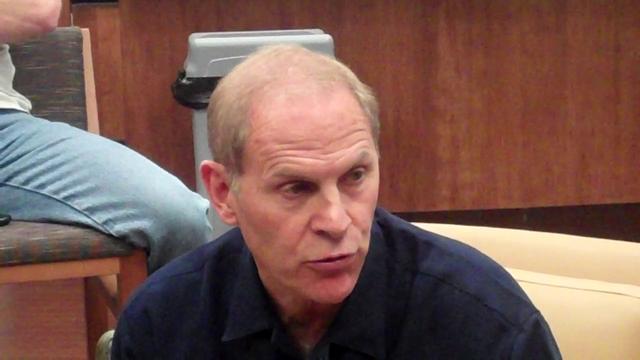 John Beilein met with the media today to wrap up Michigan’s 2011-12 campaign. In a roundtable discussion, Beilein addressed everything from transfers, recruiting, next year’s team and more. Here’s video of Beilein, followed by notes and quotes after the jump: