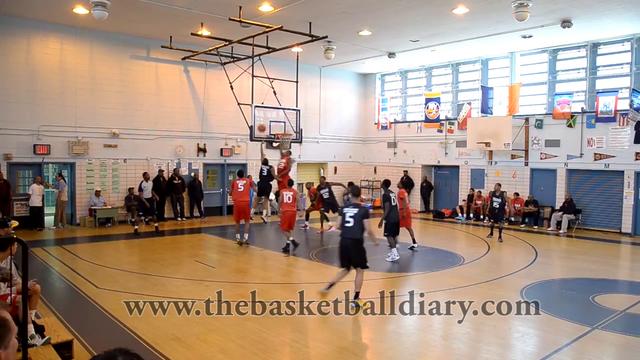 Michigan has been in hot pursuit of 2013 combo forward Reggie Cameron this spring. The 6-foot-8 New Jersey native has emerged as one of the top perimeter shooters on the summer circuit and is eyeing a potential Michigan visit this summer. We’ve spoken with Cameron quite a bit but the video footage available on the internet has been limited. The Basketball Diary posted video footage from several of Cameron’s games at the Nike IS8 Spring Tournament in Queens, NY from April and we’ve compiled two games worth of footage into the following scouting video: