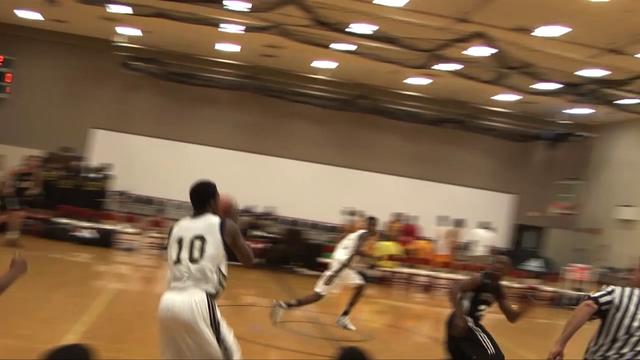 Future Michigan point guard Derrick Walton led the Michigan Mustangs to a 3-2 record in Indianapolis and was an effective playmaker for his Michigan Mustangs squad. As has been the case all summer, Walton controlled the game when he was on the floor and made his teammates better.