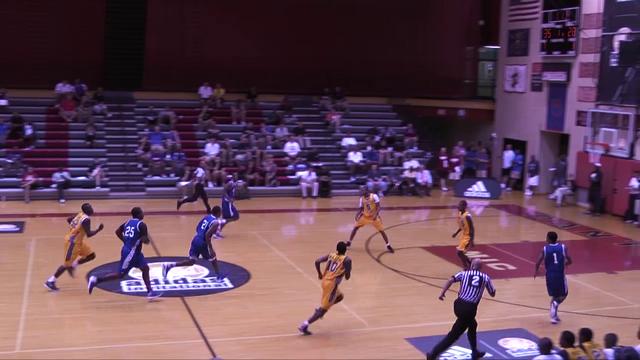 2013 Michigan commitment Zak Irvin tipped off the July evaluation period with a strong showing at the 2012 Adidas Invitational in Indianapolis last week. Irvin led the Eric Gordon All-Stars to the event’s semifinals and consistently led his squad in the scoring column, regarded by many as one of the top prospects at the tournament. Here’s a scouting video featuring footage of Irvin in opening superpool games as well as Saturday’s knock out action.