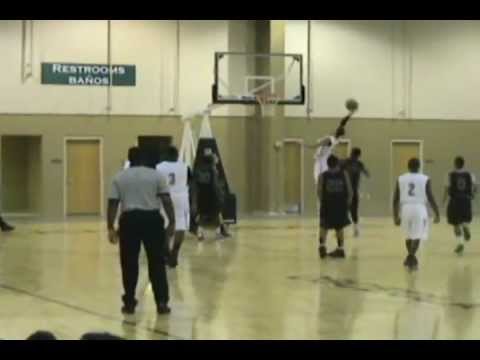 Michigan coaches have spent significant time watching the King James Shooting Stars 15U team on the AAU circuit this summer. That was the case once again on Wednesday as the second live July evaluation period tipped off. Bacari Alexander was in the bleachers watching the talented squad that features Wolverine targets Luke Kennard (#10), AJ Harris (#12) and Nate Fowler (#45).

Kennard has been a Wolverine priority for over a year and AJ Harris is one of the top 2015 point guards in the state of Ohio. Michigan has also formally began recruiting big man Nate Fowler, a 6-foot-9 class of 2015 big man with offers from Dayton and West Virginia.