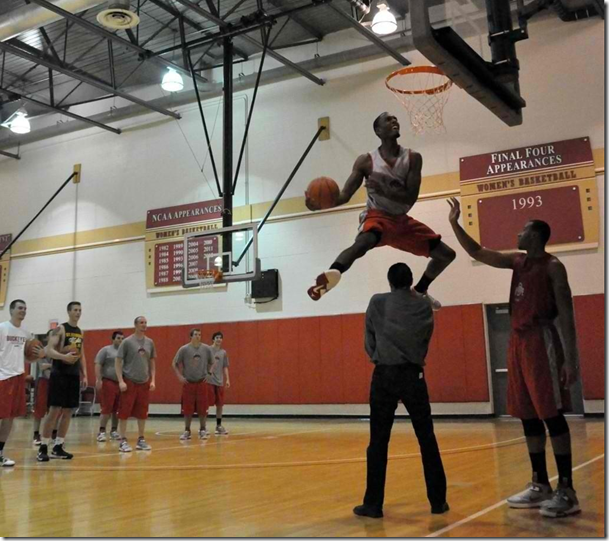 Basketball season is just around the corner and as part of our all-encompassing look at the Big Ten we’re sorting through the stats to find the best of the best returning players in the Big Ten.

We’ve already ranked the Big Ten’s top 25 players (25-21, 20-16, 15-11, 10-6, 5-1) and looked at some impact newcomers but now we’ll hand out superlative honors among the returning talent. Our superlatives range from the more traditional categories like rebounding and shooting to some more unique such as the league’s best glue guys and athletes.

This group is not always the most efficient but Clark Kellogg would be impressed with their spurtability in key moments.

This group provides a little bit of everything to their teams and might not be the greatest in any one category, but it’s tough to imagine their teams without them.

There are always some shooters that have ridiculous offensive ratings but these are the most efficient players that play key roles in their respective offenses.

When these three players are on the court, they’ll be shooting the ball more often than not.

This group boasts lofty free throw rates (FTA/FGA) and knows how to attack the basket and draw contact.