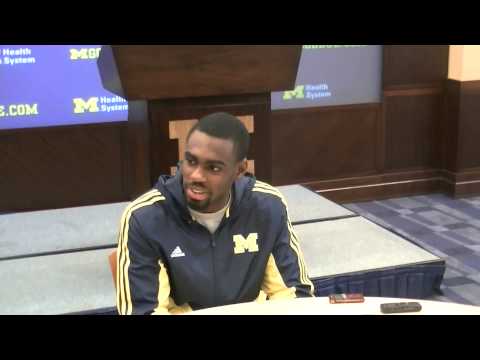 Tim Hardaway Jr. was made available to the media today to talk about Michigan’s upcoming game against Northern Michigan on Thursday. You can read highlighted notes and quotes after the jump or watch in the embedded media player below.