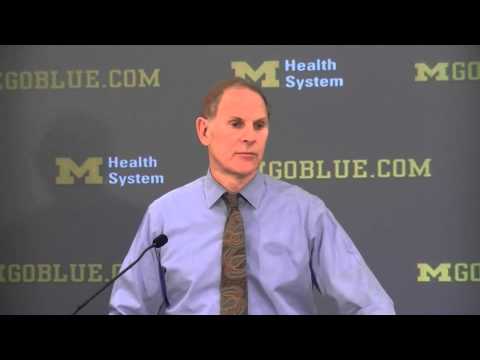 John Beilein spoke to the media after Michigan’s 76-48 exhibition win over Saginaw Valley State on Monday evening. The notes and quotes are after the jump or you can watch in the embedded media player below.