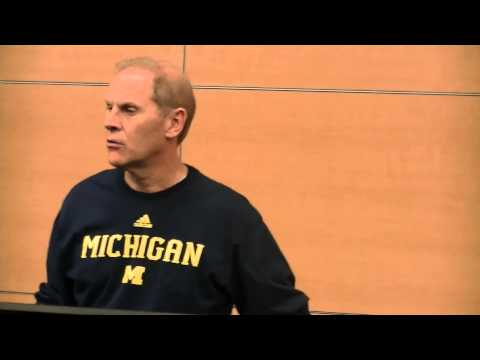 John Beilein spoke with the media on Monday regarding his team’s upcoming game against Pittsburgh, what he thinks of the addition of Maryland in the Big Ten and more. You can watch in the embedded media player below or read the notes and quotes after the jump: