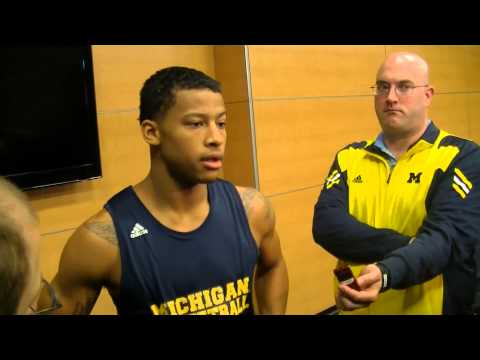 Trey Burke and Tim Hardaway Jr. were both made available to the media on Monday afternoon. They talked about weaknesses they saw out of their team on film, practicing high-pressure situations and much more. You can watch the interviews in the embedded media player below or read pulled quotes below the videos.