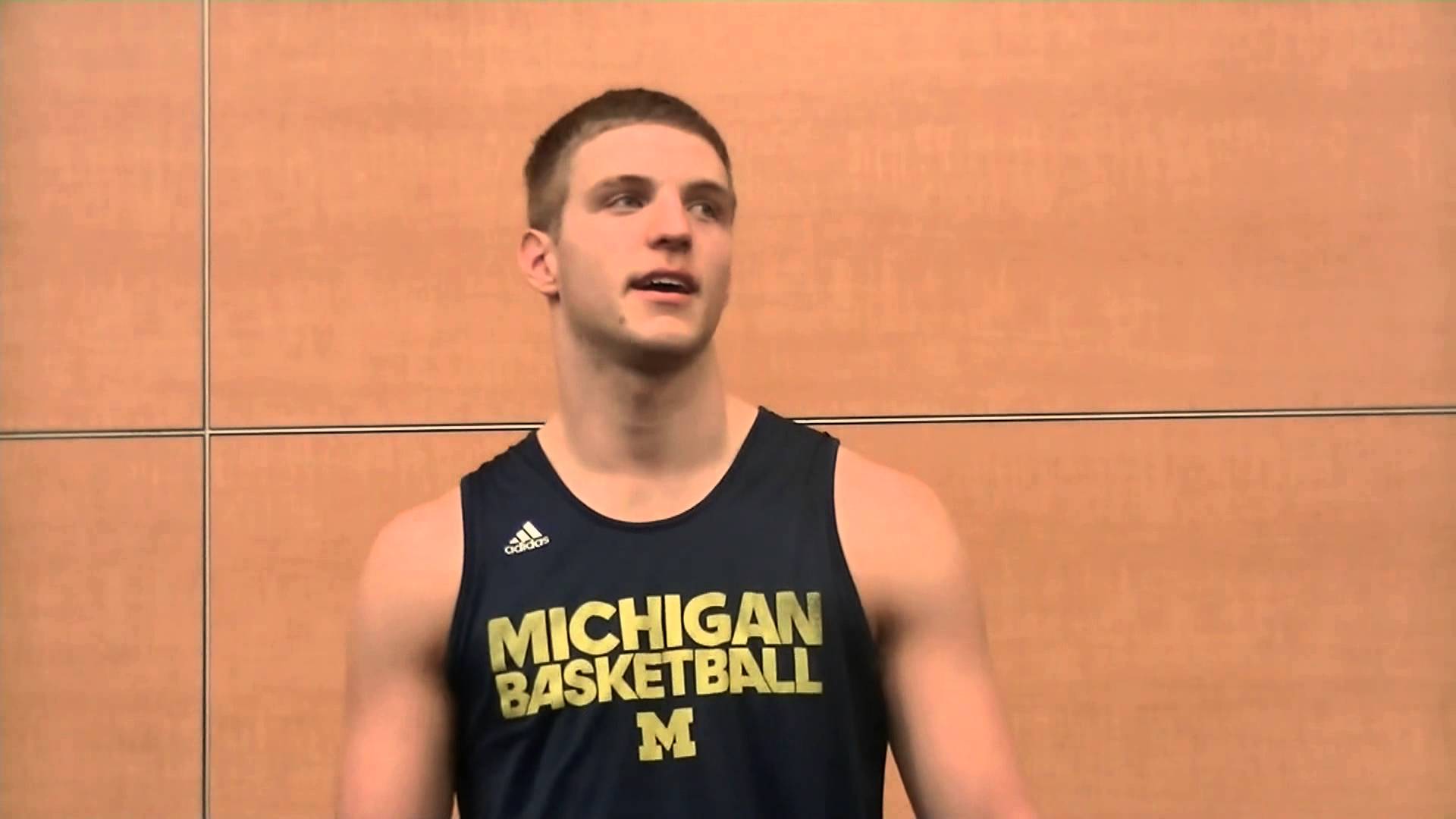 Max Bielfeldt, redshirt freshman forward and a Peoria, Ill. native, spoke with the media Friday about what it will be like playing against his hometown team, how it feels to finally have shoes that fit him and more. You can watch using the embedded media player below or read selected notes and quotes after the jump.