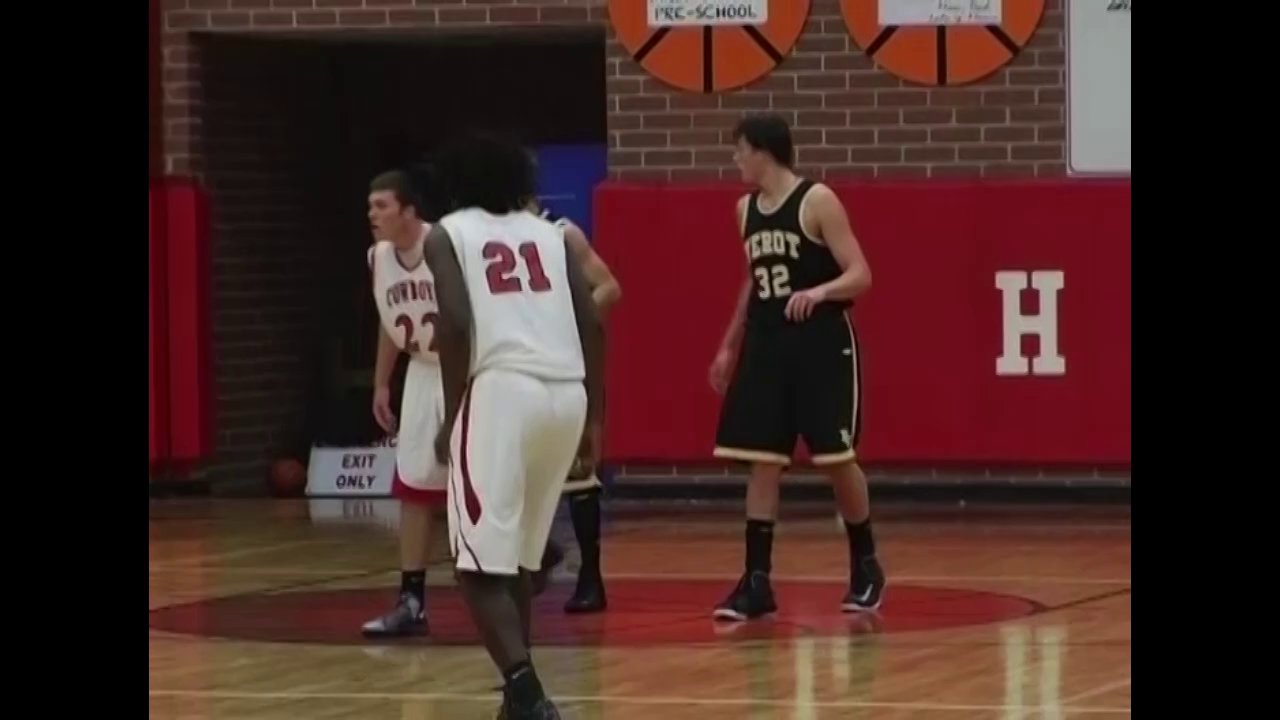 Class of 2014 big man Ricky Doyle flew under the radar this summer after opting not to play AAU basketball but the big man continues to impress at the prep level. Doyle is drawing major interest from the Big Ten and across the country and John Beilein’s Michigan staff remains a significant player in his recruitment. Here’s footage of Doyle in action against LaBelle including all notable plays from Doyle on the evening.

After the jump find a video interview with Doyle and his high school coach Matt Herting discussing Doyle’s development and recruitment.