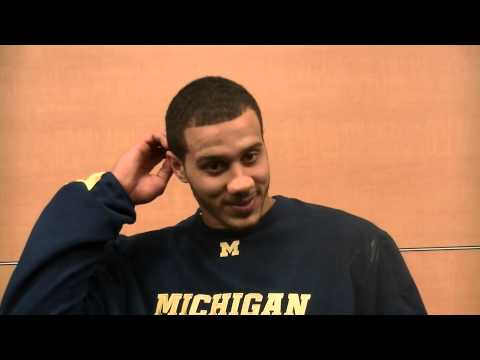 Jordan Morgan spoke with the media on Friday to talk about Michigan’s game on Saturday against Arkansas, what has surprised him most about his team thus far and more. You can watch using the embedded media player below or read selected notes an quotes after the jump.