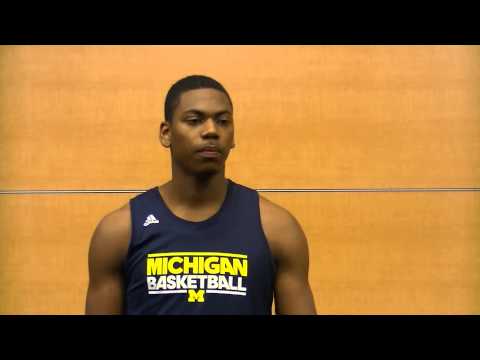 Glenn Robinson III appeared before the media on Monday to talk about his own personal progression as a player as well as Michigan’s progress as a whole. You can listen using the embedded media player below or read selected notes and quotes after the jump.