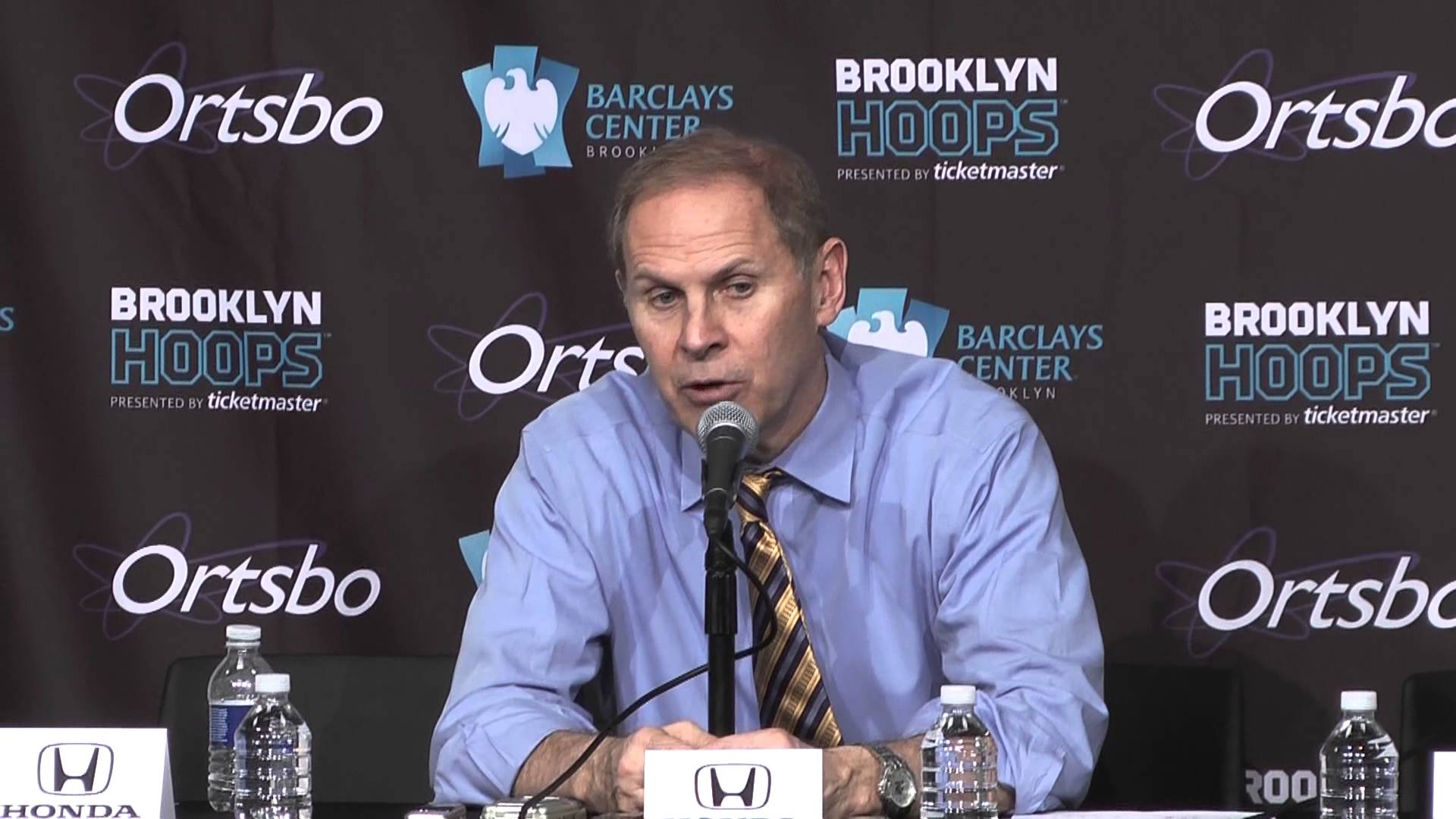 John Beilein, Trey Burke and Tim Hardaway Jr. faced the media at the podium in the Barclays Center after knocking off West Virginia by a final score of  81-66. John Beilein reported that Jon Horford’s knee injury involved a temporary dislocation but that they hope it ends up similar to an earlier injury which cost him just a couple of weeks. Watch Beilein in the embedded media player below and find Burke and Hardaway after the jump.