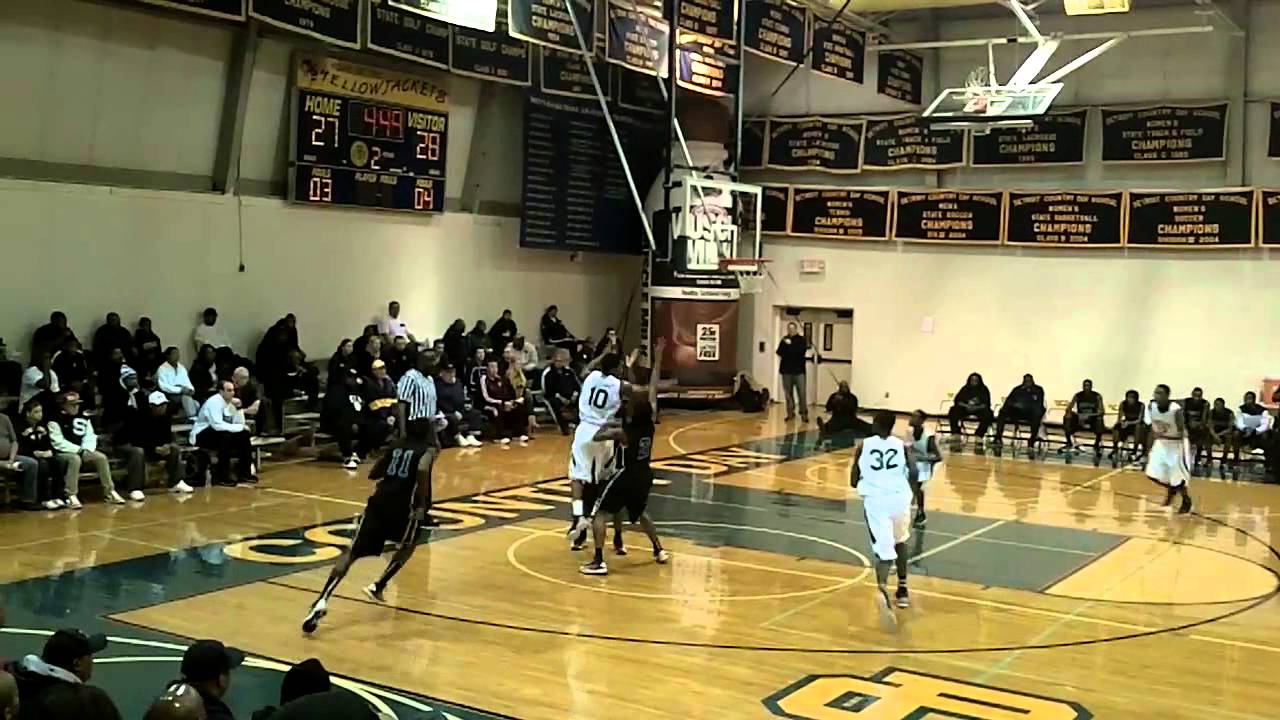 Derrick Walton continued his strong play on Friday evening, scoring 32 points to lead Chandler Park to a win over Chicago Hyde Park. Walton excelled in all facets of the game as you can see in the following scouting video:

After the jump, Walton discusses the win and his performance on Friday evening.

You scored 32 points tonight. Can you just talk about what you thought about your performance? Things you did well, and things you think you did poorly?

“The first couple possessions of the game, I came out lackadaisical. A lot of tipped, deflected passes that I threw. Just turned it on in the second half and just tried to lead the team to a win.”

Talk about their full-court pressure in the first half. What were you seeing and what did you try to do to break it?

“They were playing high on the ball so I tried to get the ball to the middle so we can throw it to the back side and get a 2-on-1 every single time down. It was kind of a soft 2-2-1.”

Talk about what changed in the second quarter when you led your team to a 14-3 run.

“We just got a feel for the game. Jitters were out of us, and we just played the way we know how to play.”

What happened when you injured yourself in the second quarter, and did it affect you the rest of the game?

“The guy was crossing over and his teammate ran across me and I tried to change directions and stepped on his foot and rolled my ankle, but it didn’t affect me.”

What did your dad (and coach) say to your team after your first loss earlier this week, and was practice any different this week?

“It was a wake-up call. We were just beating guys. We were just sliding by. We were rebounding the ball poorly and it finally came back to bite us. So his main thing that next day was to focus on rebounding and conditioning”

Do you feel the need to change gears during the game? Is there a point where you say ‘Ok, I’m going to score now’?

“Yeah, I kind of feel the game out in the first few three or four minutes, how the game is going. If they are focused on me, I’m going to drop it off, but if it’s kind of a laid back defense, I’m going to attack them.”

Talk about the run your team made in the fourth quarter to put the game away. What happened there?

“My wing man, Darius, who’s a big three, and the small guy, Mike Jackson came up and handled the ball great, and executed, and we just sealed the deal.”

How gratifying is a win like this, especially after the tough loss earlier this week?

“It’s good to come back off a loss, and get a W. It was kind of downhill. We had our heads on that loss, so it was great to come back and get a win.”