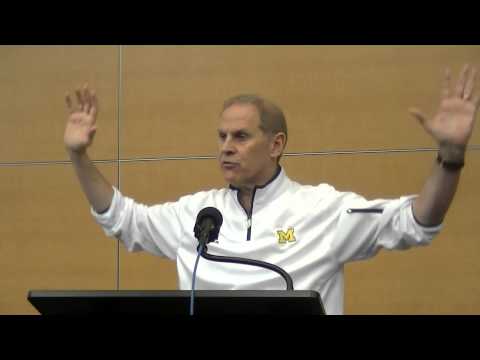 John Beilein, Jordan Morgan and Mitch McGary all spoke with the media on Saturday to discuss the team’s first Big Ten win over Northwestern and its upcoming contest against Iowa on Sunday at noon. Beilein said Jon Horford has been going half-court in practice but there is still no timetable for his return. You can watch all three interviews using the embedded media players below.

Morgan and McGary after the jump.