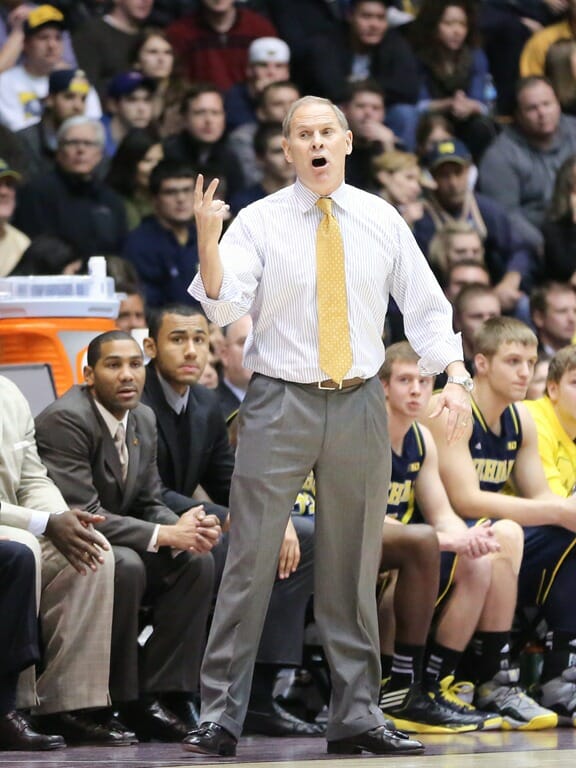 John Beilein joined the rest of the Big Ten coaches on the weekly teleconference on Monday. Michigan’s coach talked about his team’s win over Illinois, as well as Glenn Robinson III’s latest award. Beilein also provided a brief update on Jordan Morgan, who will receive X-rays today. Read the full transcript below.

Opening statement: “We really had a good win yesterday at Illinois. Illinois has a great tradition there and a very good basketball team. We really felt good about getting away from there with a win. As everyone knows, to win on the road is very difficult, and for our team to do this is a very positive step in the right direction.”