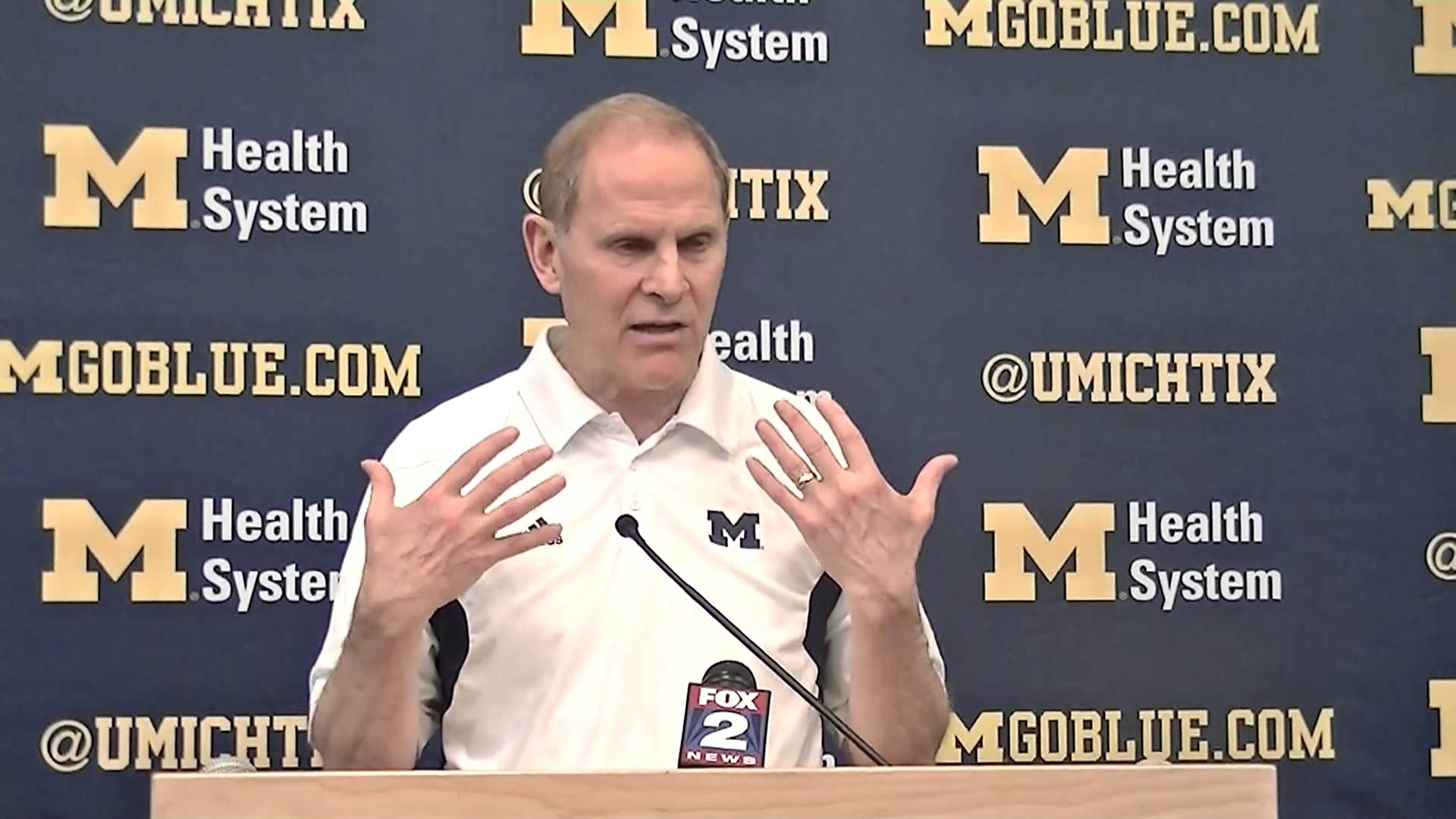 John Beilein met briefly with the media on Friday to talk about his team’s upcoming game against Indiana in Bloomington on Saturday. During the press conference Beilein mentioned that Jordan Morgan was “going to try to do some things” in practice Friday, and that would have a part in determining whether or not he will play against the Hoosiers. As of now, his status is probably best defined as questionable. Jon Horford is listed in the pre-game notes as the starter, though Beilein said that was still up in the air.