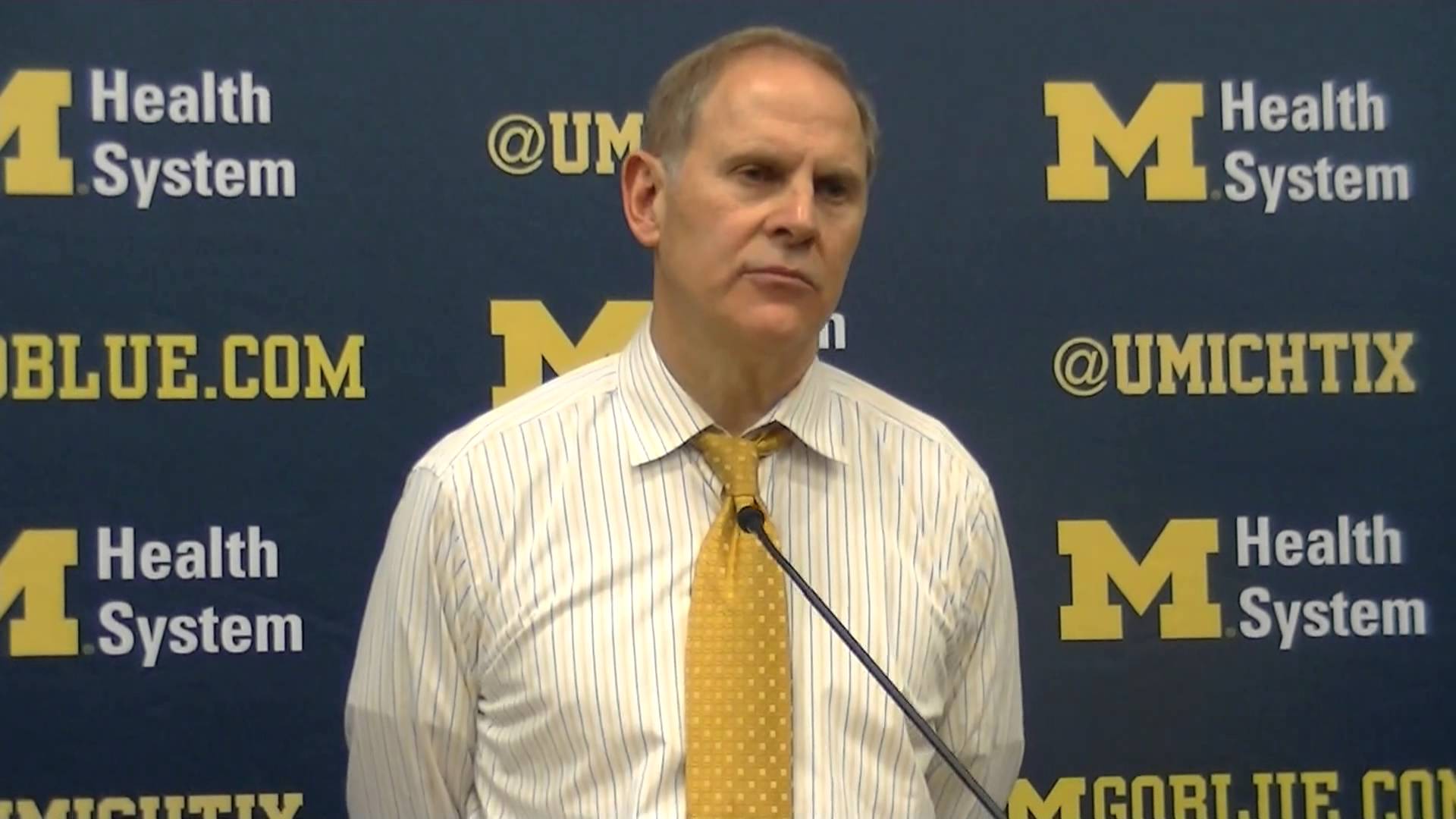 John Beilein met with the media during the post-game press conference to speak about his team’s 76-74 overtime victory over Ohio State. Beilein took us through Tim Hardaway Jr.’s hot shooting, Mitch McGary’s stellar first half, Trey Burke’s final defensive plays and more. You can watch using the embedded media player below or read selected notes and quotes after the jump.


Opening statement: “It was a great basketball game. I can’t tell you how much I respect how well Ohio plays defense. They just really guard you. (Aaron) Craft is like none other I’ve ever seen. They also have shot-blockers in there, as well. I thought we had to earn every basket today. Unfortunately, our defense was not as good throughout most of the game — we gave them easy baskets. When you’re giving up that, that usually doesn’t bode well. Somehow, we gutted it out and got the ‘W’ thanks to a lot of really tough-minded young men. Tim Hardaway’s run really got us back. I think it was eight at one time, we were down seven or eight. Really pleased. Our kids have worked so hard, they deserved this win. We didn’t do everything right, but they really deserved it.”