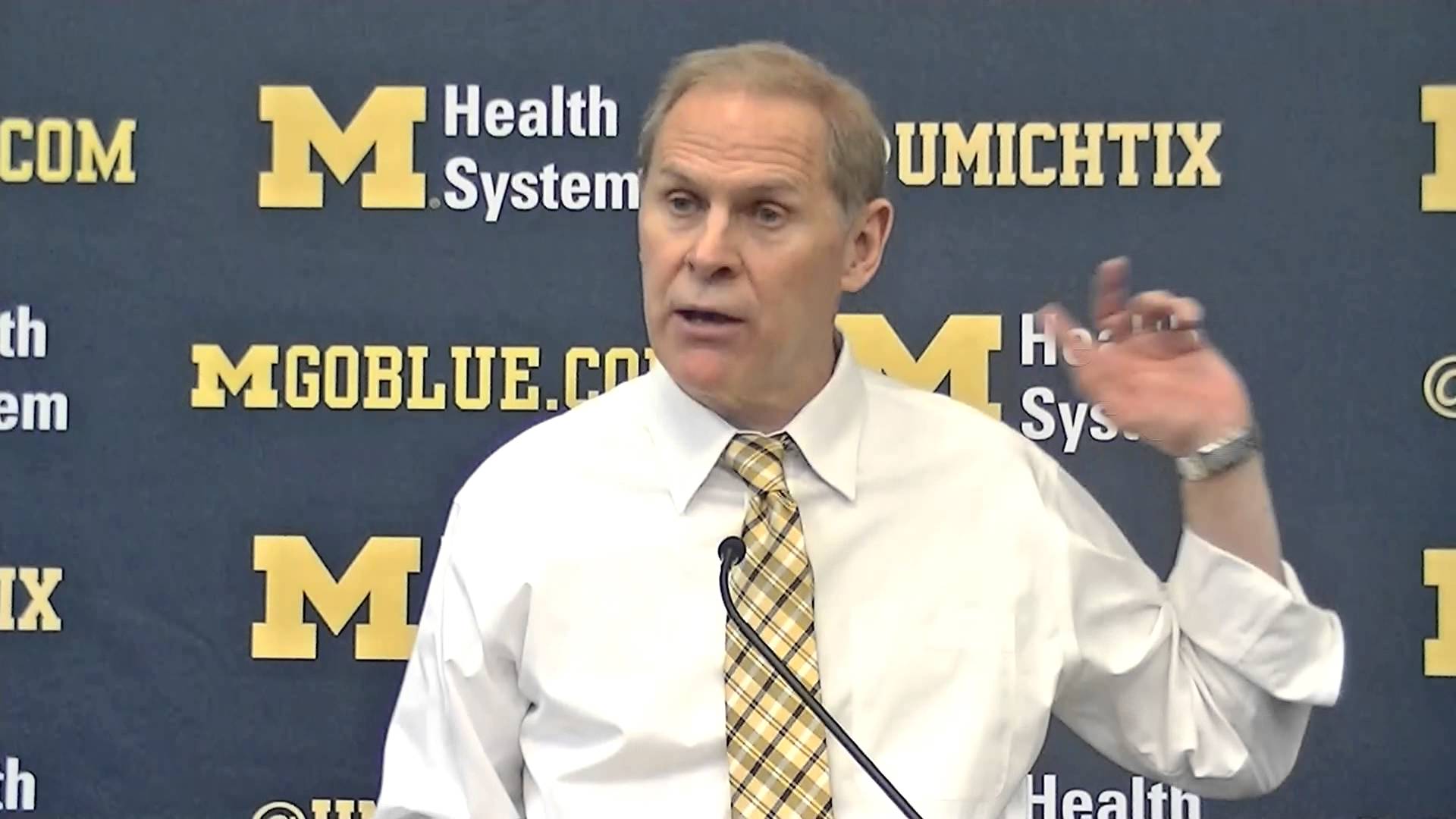 John Beilein spoke with the media during a press conference following Michigan’s 79-71 victory over Penn State. Beilein said that Jordan Morgan is still not 100 percent and Caris LeVert suffered an ankle injury of his own. You can watch using the embedded media player below or read selected notes and quotes after the jump.


Opening statement: “It’s like a deja-vu of our Nebraska game, when Nebraska came in here and we had some adversity in the game and we had to battle through it and make foul shots and do some things. Frankly, stuff that we probably really needed at this time, from the standpoint that last week was such a difficult week for our kids just to try to bounce back. We just needed to win any way possible: one point, two points, 33 points, it didn’t make a difference; we just needed a ‘W.’ To do it the way we did, I think, was the silver lining. We’re still challenged right now with Jordan Morgan. This is a great ball-screen team, and they’re going to run your five man off ball screens all game long, and Jordan Morgan cannot do that just yet. He can’t do it. He’s very slow at it, and until he gets better, that really affects us. In the meantime, I thought Jon (Horford) really gave us a lift, Mitch (McGary), Max (Bielfeldt) for a moment — important. Caris LeVert had a little ankle injury. I would have loved it if Glenn (Robinson III) hadn’t charged and Matt Vogrich would have hit that three. He’s been working hard and he deserved an opportunity. He got the two foul shots. Which, when you haven’t shot a foul shot in about three months, in a game, it’s hard to go two for two. So, I’m proud for Matt.”