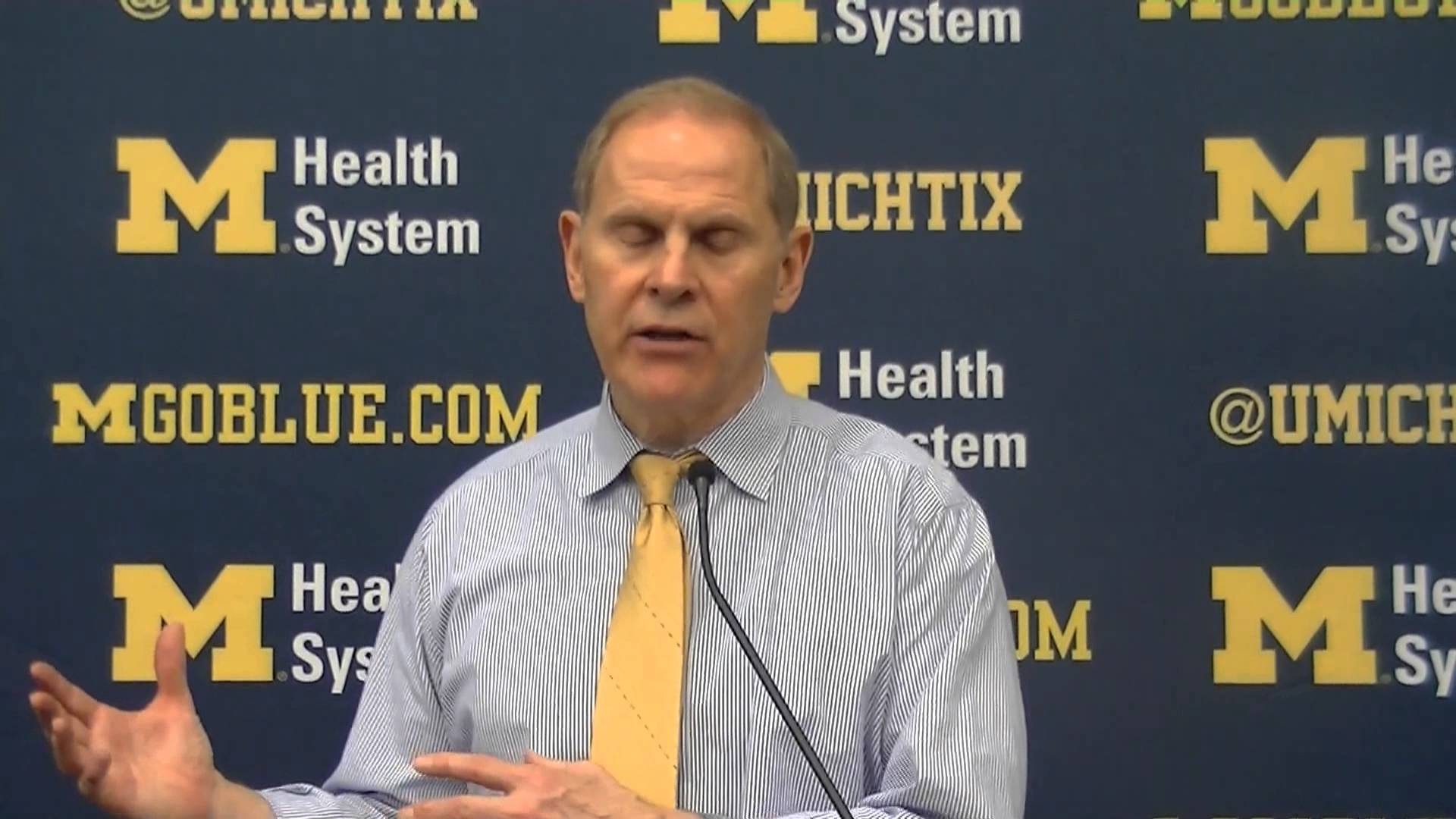 John Beilein addressed the media during the post-game press conference following Michigan’s 71-58 win over Illinois at the Crisler Center on Sunday. You can watch using the embedded media player below or read notes and quotes after the jump.


Opening statement: “I was thrilled with that second half that we played today. As you can see, Illinois coming in with a win against Indiana, a win at Minnesota, a win at Northwestern and a bunch of very veteran players. You guys know every game makes me nervous but that one was going to be a tough one to get through. That second half, I think we looked a lot like how we’d been playing earlier in the year. Our defense was great, and that propelled our offense to fast-break opportunities and we got the stops we needed to win. Illinois is an NCAA team, I would assume, and it’s really good to have a team of that caliber in here and get a really good win.”