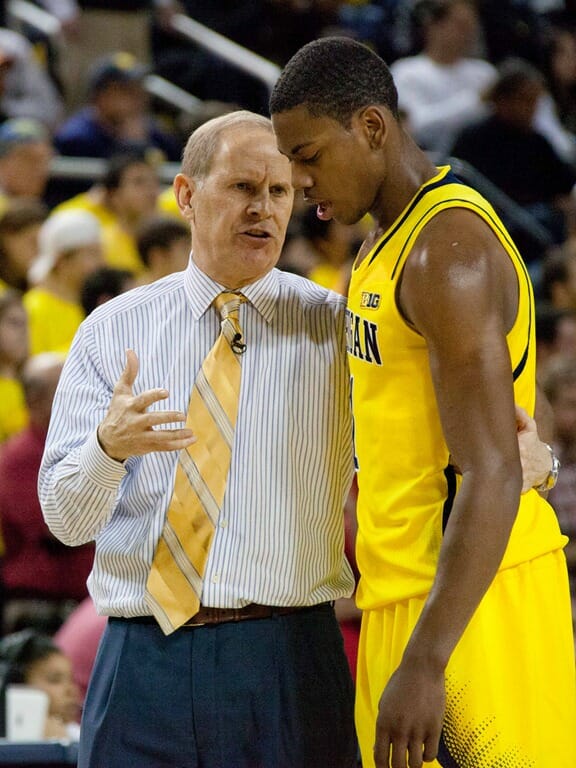 John Beilein joined the rest of the Big Ten coaches for a teleconference Monday morning. He touched on how his team has gotten back on track since struggling over the past month, the consequences for turnovers in practice and more. You can read notes and quotes below.

Opening statement: "I really like the way we played yesterday against a really good Illinois team. They’d been playing really well coming in here, and I thought they did so again, particularly in the first half. But probably since the Wisconsin game, that was the best we had looked overall. Just playing free, easy and playing the way we want Michigan basketball to play."