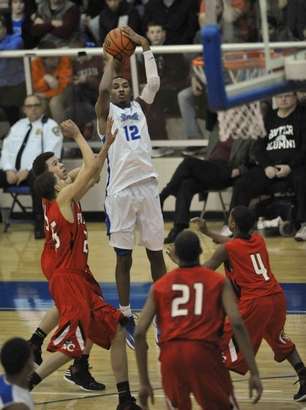 Irvin was in tears after the game, an emotional moment for the Michigan recruit who is a top contender for IndyStar Mr. Basketball.

“After (Eric) Gordon, he’s the best high school basketball player I’ve ever seen,” Mitchell said. “That guy is unreal. The way he can handle the ball and create shots … he’s tireless. He’s going to make a lot of money some day playing the game.”