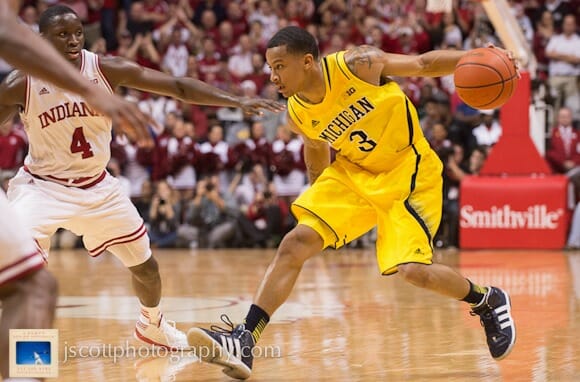 Tip off is scheduled for 4:00 p.m. eastern at the Crisler Center with with Jim Nantz and Clark Kellogg on the call for CBS.

Join in the discussion below before, during and after the game to share your thoughts, predictions and observations.