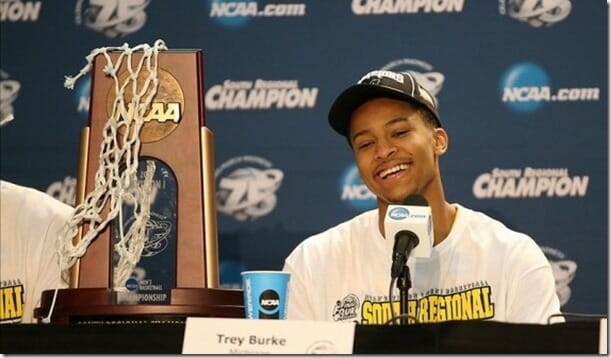 Trey Burke, John Beilein, Bacari Alexander and LaVall Jordan were all available to the media on Sunday afternoon to discuss Trey Burke’s decision to enter the NBA Draft. We pulled together some highlighted quotes regarding Burke’s decision, his teammates’ upcoming decisions and his impact on the program.