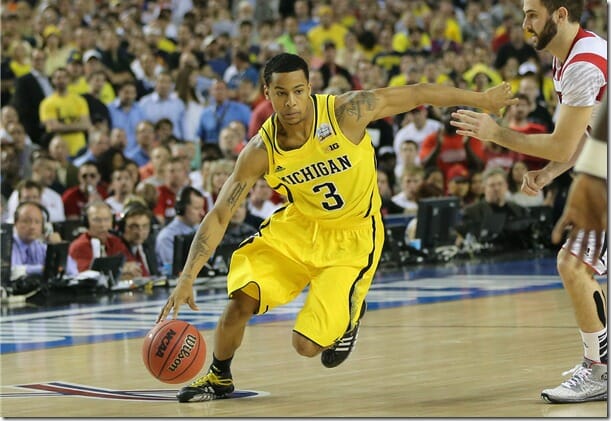 John Beilein addressed the media before the festivities and reported that no decisions had been reached in terms of Glenn Robinson III, Tim Hardaway Jr. and Mitch McGary’s futures. The head coach also reported that he didn’t expect any attrition other than potential NBA early entries.

Here’s a full list of the hardware handed out at the team banquet.