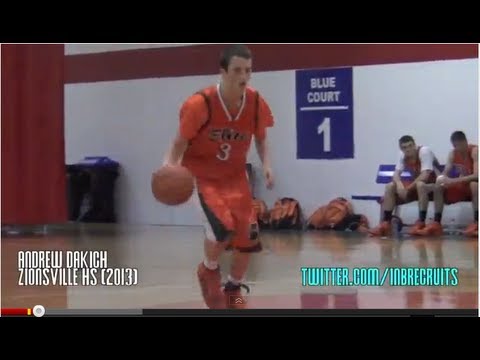 An unbelievable day in Ann Arbor and after speaking with my family about it, I have decided to attend the university of Michigan! Can’t Thank all the people who helped influence me on my decision. I just want to win national championships and that’s what Michigan is all about

With only 11 on scholarship next season, John Beilein and his staff are looking to fill out the roster. Here’s footage of Dakich in action.