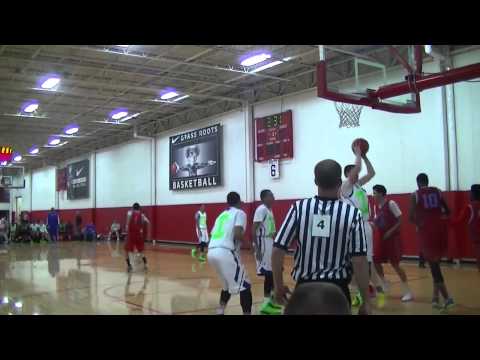 Dorian’s Pride features some of the most intriguing prospects in the state of Michigan including AJ Turner and Jaylen Johnson in the class of 2014 along with class of 2016 phenom Josh Jackson. This was our first chance to watch all three players this summer and both Johnson and Jackson both had big weekends in Fort Wayne. Watch all three players in the embedded media players below.

Jonhson and Turner after the jump.