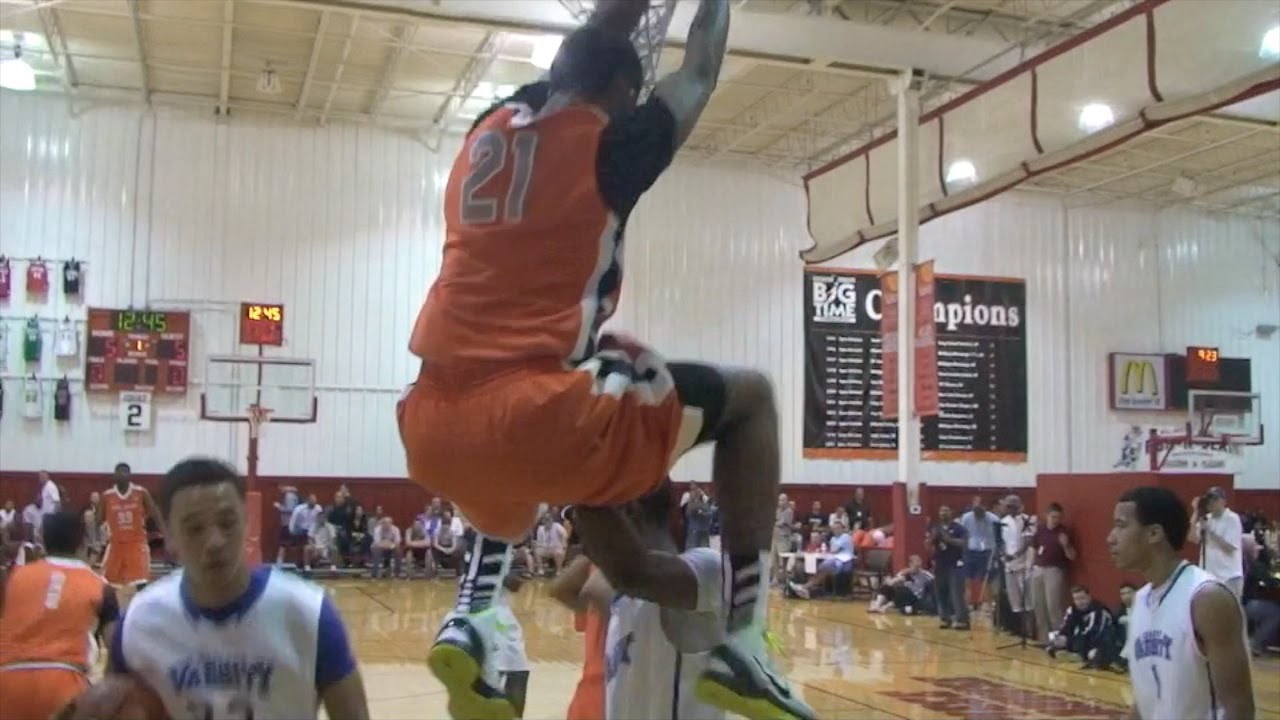 Michigan spent plenty of time tracking it’s priorities in the class of 2014 and 2015, including Devin Booker, Kameron Chatman and Trevon Bluiett, throughout July. But the Wolverines also spent time evaluating new combo forward prospects as as Kevon Looney and other prospects slip off the radar.

Class of 2014 3-star wing forward Josh Cunningham is one of those targets. Cunningham is a 6-foot-7 wing player from the Mac Irvin Fire. Cunningham averaged 12 points and five rebounds per game with the Fire, playing alongside Michigan offer Jalen Brunson and dynamic big men Cliff Alexander and Jahlil Okafor.

“I can rebound pretty good, I can shoot pretty well, and I’m good on defense,” Cunningham said during an interview on Thursday. “I’ve been working on my shooting and my ballhandling, because I need to get better at that.”

As his prep career winds down, Cunningham will look to make a decision at the end of this winter’s high school basketball season.

The Wolverines may have started late, but Cunningham is very familiar with the program — mostly because, like most recruits, he watched Michigan’s NCAA tournament run in March.

“Their style of play,” Cunningham replied when asked what stood out about Michigan to him. “The way their coach played them it seemed like he let them do what they needed to do to win.”

The Mac Irvin Fire standout mentioned that he thought his game resembled that of Tim Hardaway Jr.’s the most, because of the now-departed guard’s ability to shoot the ball as well as attack the rim.

As Cunningham whittles down his list, he’ll be looking at one aspect of each program very closely: the coaching staff.

In that regard, Michigan appears to be in good position. Cunningham said the Wolverine coaches were one of the things he liked most about Michigan as a program.

“I like the coaching staff and I also like their style of play,” Cunningham said. “It fits my game, the way I run and play defense.”

While Cunningham has no immediate plans to visit, he said he thought Michigan would ask him to at some point. Cunningham plans to take official visits this fall, though he has yet to set any dates.