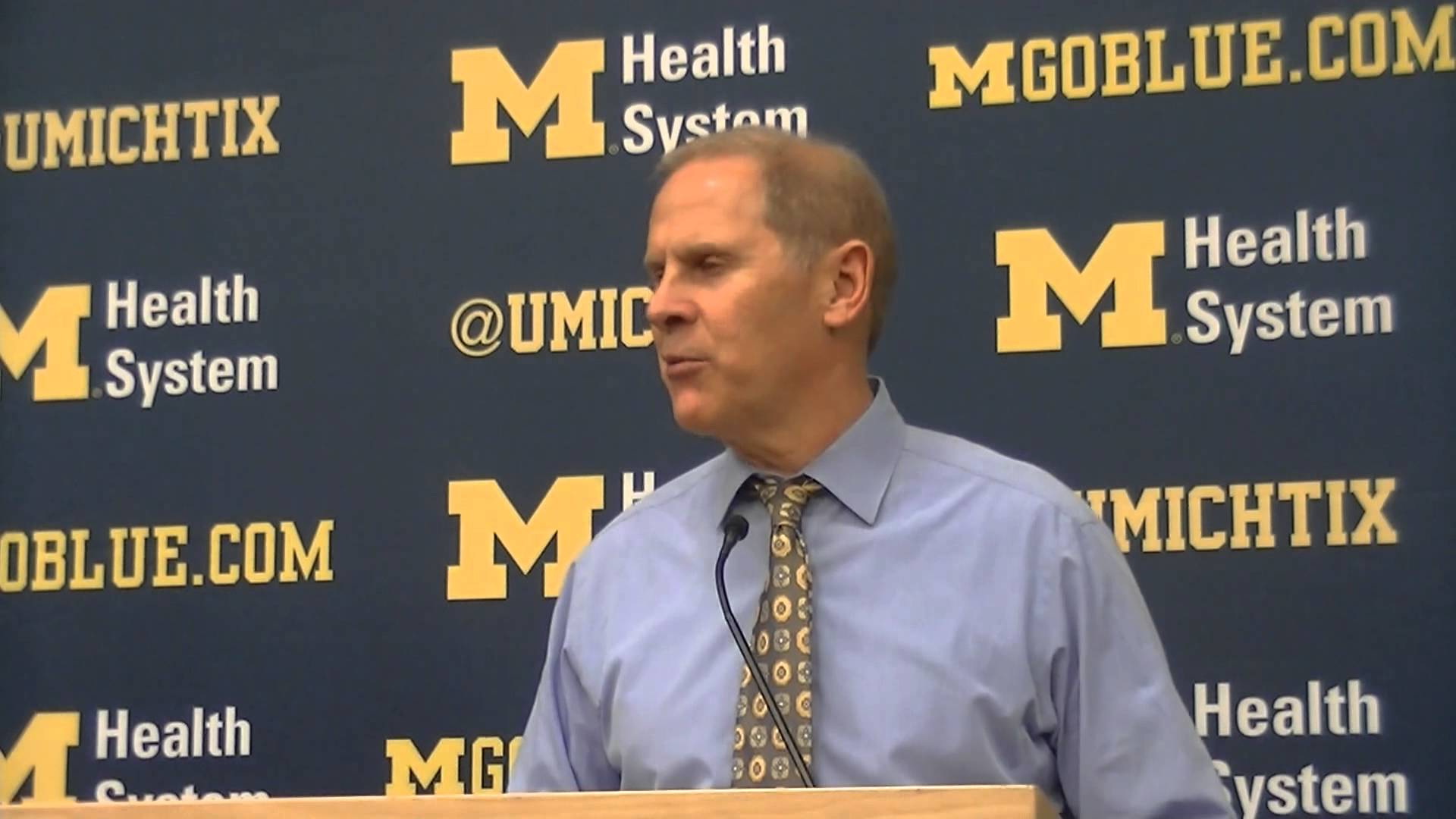 John Beilein joined the media for a post-game press conference following his team’s lopsided 117-44 exhibition victory over Concordia. You can watch the full press confernce using the embedded media player below and read notes and quotes from the interview after the jump.

Opening statement: “I appreciate all your interest in this game. We can’t forget it’s an exhibition game. We’re pleased we could bring the school right around the corner and have them come in and be exposed to this environment. It’s a special thing. Like most teams, we’re going to feed off really good defense — there were moments there where we played pretty good defense. And then we can get out in transition.”