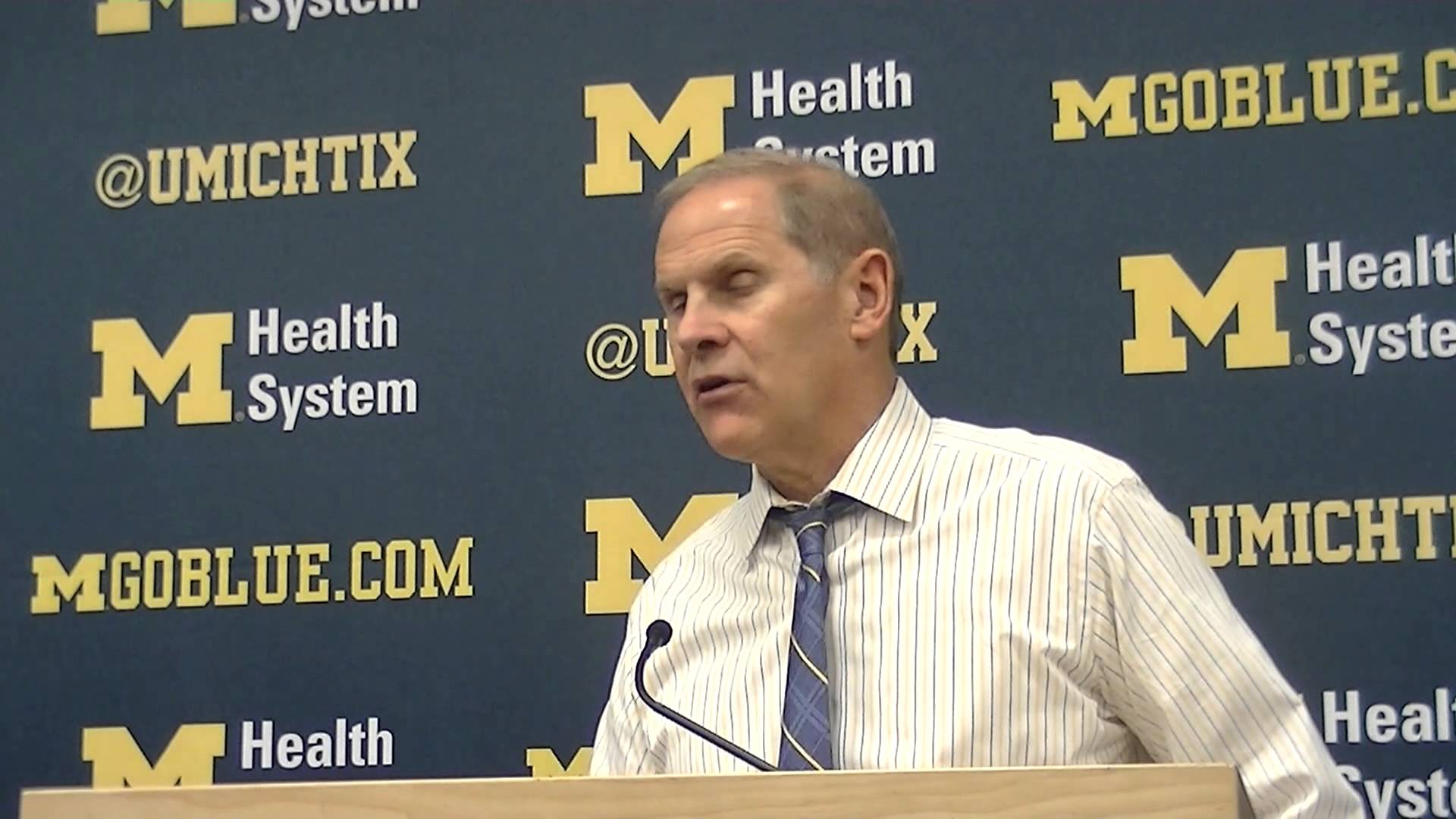 John Beilein was available to speak with the media following Michigan’s 79-60 win over Wayne State for its second exhibition victory of the season. The coach addressed the Wolverines’ hot shooting, the improved defense of his freshmen and much more. You can watch the full presser using the embedded media player below and listen to notes and quotes after the jump.

Opening statement: “Wayne State played well and there were three men down from their starting lineup. It tells you how good that team can be. It tell you how far we have to go, as well. But I think that they really played great defense. Playing Wayne State, you get the same thing every time: quick talented players and guards. Boy, they really played well today, and we had to have a great first half to get some separation. It’s good for us to play a team like that that’s going to challenge us defensively like they did today.”