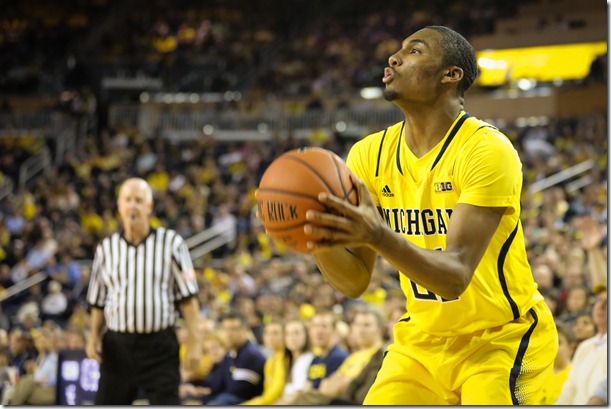 Michigan takes on South Carolina State at the Crisler Center tonight (7 p.m.) for its second game of the 2013-14 season. The Wolverines will look to iron out the kinks in their offense after scoring just 23 points in the first half against UMass Lowell before they travel to Iowa State this weekend. Tip off is scheduled for 7:00 p.m. eastern and there will be no television coverage but game will be broadcast by the Big Ten Digital Network (how to watch?) over the internet. (Tickets are also available starting at $5).

Join in the discussion in the open thread below before, during and after the game to share your thoughts and predictions.