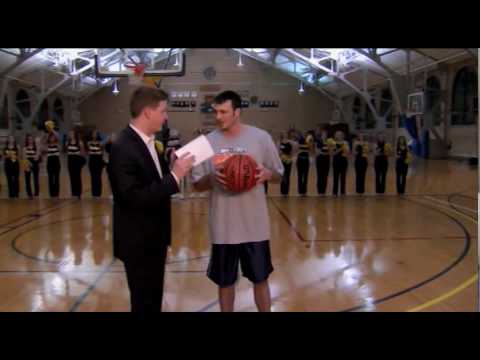 The UMHoops Podcast is back, and not a moment too soon before Michigan plays its biggest game of this young season. The Wolverines are going against Duke at Cameron Indoor on Tuesday night, and Dave Merritt and I thought this would be a good time to reunite and talk some hoops. We were joined by former Michigan player Anthony Wright, followed by Laura Keeley from the Raleigh News & Observer.

The music is all from the mixtape FunkWhatchuHeard by Khrysis. In order: Turn It On, Dark Alley Muzik, NC!!!, BONG BONG