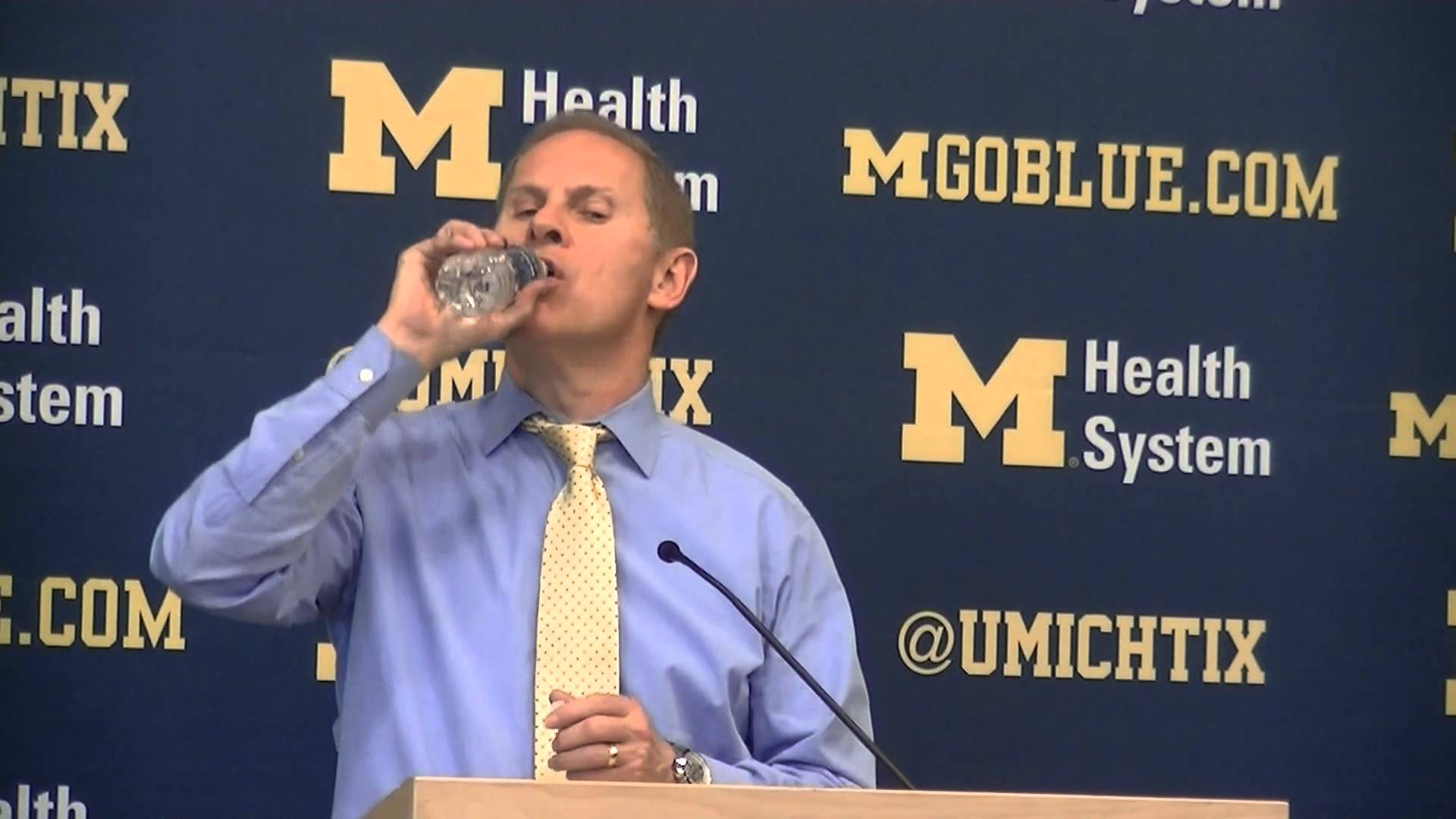 John Beilein was available to speak with the media following Michigan’s 107-53 win over Houston Baptist on Saturday. The coach talked about his team bouncing back from its loss to Duke on Tuesday, the production of Glenn Robinson III and how comfortable he is with Mitch McGary running the fast break. You can watch the full interview using the embedded media player below. Notes and quotes are after the jump.

Opening statement: “I’d love to know our defensive field goal percentage after the first five or six times because it was outstanding after that and obviously that propels our run game. In practice yesterday, we were playing against zone, we were playing against man and I bet you we went 3-for-20 from three. The whole thing was, just keep shooting and if you get open shots, knock them down. We certainly had that opportunity today and we made the most of it.”