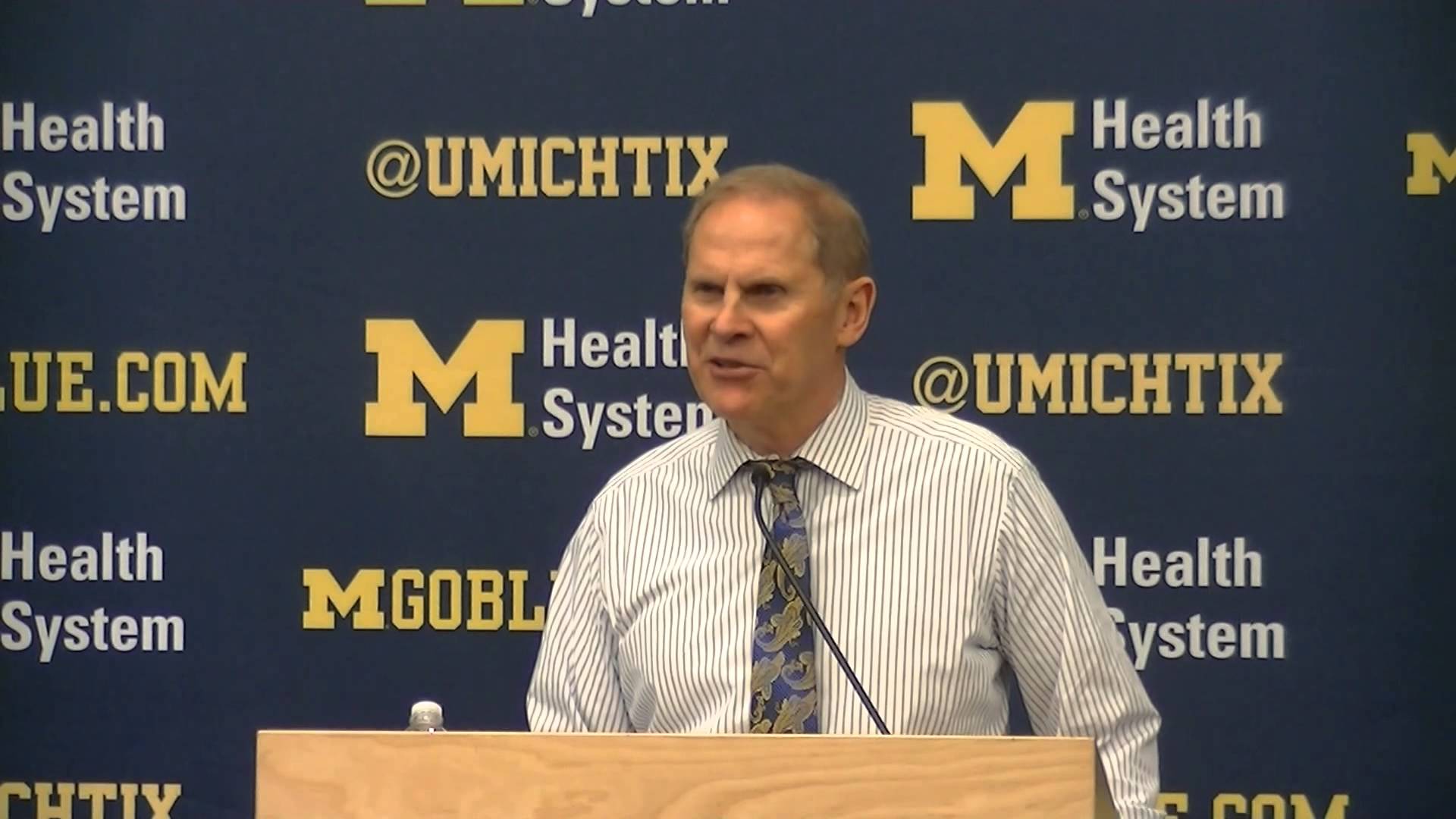 John Beilein was available to speak with the media following his team’s 72-70 loss to Arizona at the Crisler Center on Saturday. The coach addressed Michigan’s defense, getting Glenn Robinson III involved in the offense and where the Wolverines go from here. You watch the press conference using the embedded media player below and read notes and quotes after the jump.

Opening statement: “What a great team we just played. I’ve had the opportunity to play a lot of really good teams over the time, whether I was at Canisius or Richmond or here … and we all know that’s about a bounce of the ball. But that is as solid, well-coached, put-together, length, speed, backcourt, everything that I’ve seen. We feel good that we were right there and with a break or two could have won the game, but Arizona’s really good. At the same time, it gives us great confidence but also a great attitude to come back and get better now. To come back and make up for the 17 offensive rebounds that were a huge factor in this game. And how can we shore that up against length, be more physical against length. We’ll move forward from it, our kids are all on the same page and I thought we made a major stride today, even in defeat, of just getting better.”